Huawei Mate 30 alternative to get Google Apps has crashed!

During the past month, Huawei introduced its new flagship smartphones – Huawei Mate 30 and Mate 30 Pro. However, due to major problems caused by the United States, these were the first smartphones of the brand to arrive without any services or applications from Google.

As we expected, many users have ruled out buying an Android smartphone without Google services. But it wasn’t long before a relatively simple alternative came up to install all Apps in the new flagships. 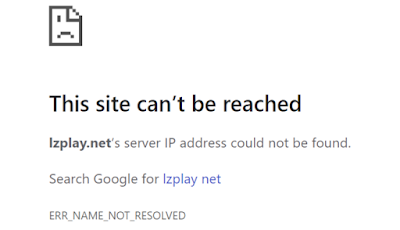 For users who wanted to install Google services on their Mate 30, the “LZ Play” app, a third-party App that required administrator permissions, was developed. Thanks to the level of permissions it required, it quickly caused great controversy due to the various security risks involved.

John Wu, responsible for developing the popular Magisk root tool, published a detailed explanation of how this application worked. Interestingly, it only took a few hours for the app’s official website to go offline.

For now, it is not known if it was the developers of the App who decided to close the project, or if it was the hosting service that felt it was good to take the site offline. There is still a possibility that Huawei may have taken action after seeing John Wu’s explanation, but it seems unlikely.

For users who have not yet been able to install Google applications on their Huawei Mate 30 and Mate 30 Pro, this will not happen unless Donald Trump decides to grant Google/Huawei an exception. 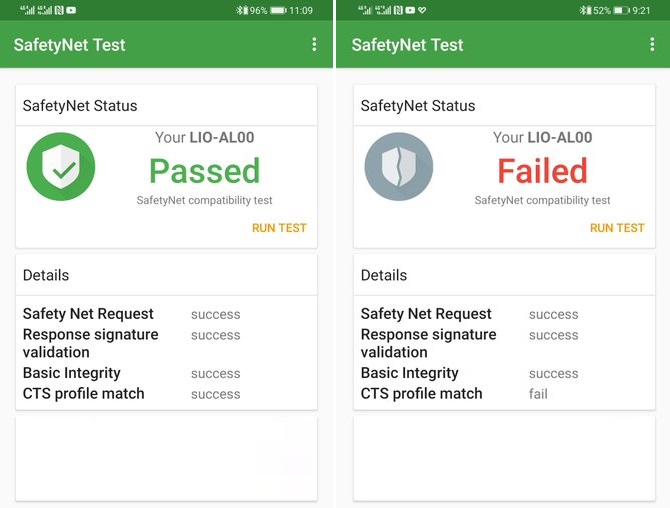 Several reports confirmed that the Huawei Mate 30 failed to pass Google’s safety test ‘SafetyNet’. Basically, this test lets you identify whether a smartphone is safe or not. This is one of the basic requirements to be able to install / run many of the Google apps on an Android smartphone.

Therefore, even if they find a way to be able to place the applications on the smartphone, they will not be able to use them.

Android TV could soon be gone! Google has some surprises