Huawei and TomTom close deal as alternative to Google Maps

Among several chapters of a conflict with the Donald Trump government, Huawei has been strengthening its Huawei Mobile Services app platform, as it is prevented from using American technology in new smartphones. The Chinese manufacturer gave yet another sign that it continues to bet “in strength” on its “Plan B” by reaching an agreement with TomTom, the Dutch navigation systems company, for the use of its maps and services in the creation of an alternative application to Google Maps, advances Reuters.

According to a TomTom spokesman, the agreement was made some time ago and the company chose not to make it known to the public immediately. For now, both companies do not go into more detail about the partner. Nevertheless, the agreement is of great importance for Huawei’s international market, where several users frequently use Google Maps, presenting itself as a way of circumventing the blockade imposed by the United States.

In May 2019,  Huawei was blacklisted in the United States, preventing any sale of products and services by U.S. companies to the manufacturer. The blockade has resulted in significant impacts on its activity, especially in relation to the launch of new smartphones that depend on the Android operating system. In September of that year, Huawei announced the new Mate 30, the first smartphone launched after the lock, with a basic version of Android but without access to Google Mobile Services services.

Although the United States and China most recently signed the first phase of a “trade truce” agreement, the blockade imposed on Huawei and the other technology companies on the Donald Trump administration’s “black list” was left out of the same. According to Steven Mnuchin, the Chinese manufacturer “is not part of the economic dialogue, but of the national security dialogue, which is still taking place”. The US government secretary declares that “these are matters that have to be negotiated separately”. 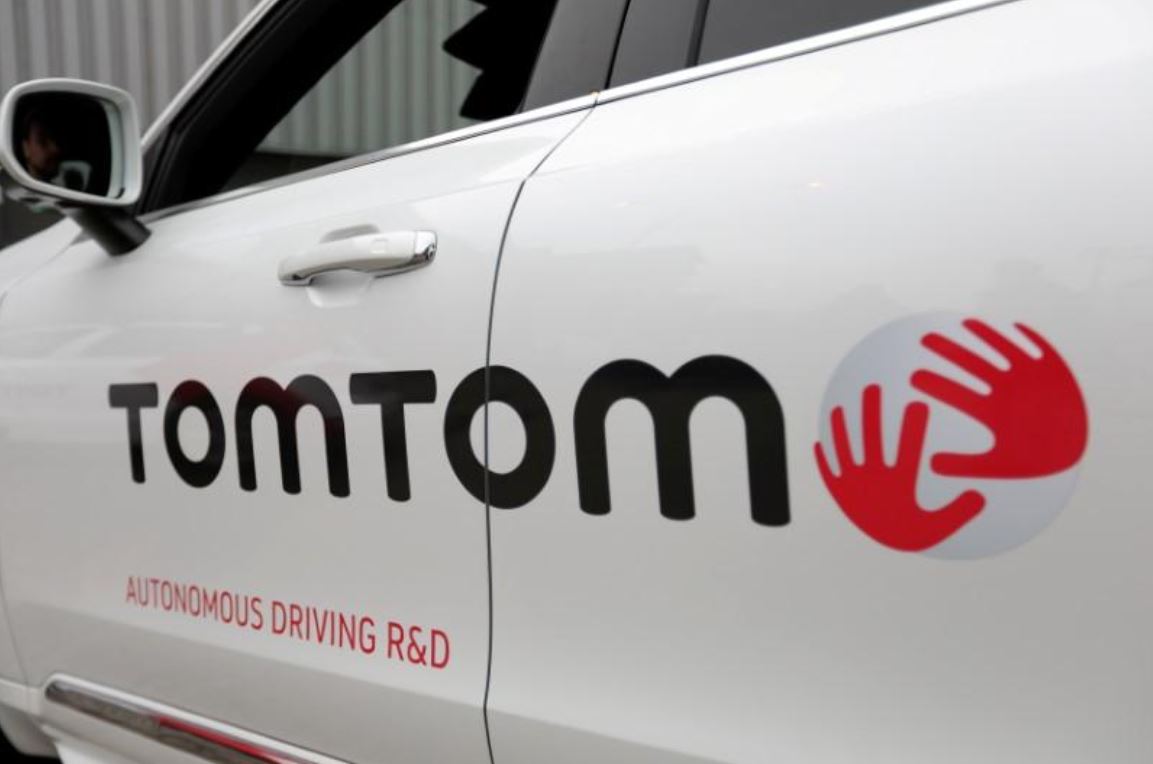 At the end of 2019, a particularly troubled year for Huawei, the manufacturer revealed that it was preparing for an even more challenging 2020. It is recalled that it is on February 16 that the suspension of the economic blockade ends, setting a date for the effective application of new sanctions.

Google Pixel 4A might surprise with a design change

Huawei NovaBuds could be the brand’s first product!