As anticipated, Tencent today released the new PUBG Mobile update with version 0.14.5. This new update marks the beginning of Season 9, which has as its main theme “Warriors, Unite!”.

In addition to the many new skins, weapons, equipment and various challenges, players will be able to win a trip to the PUBG Mobile Club Open 2019 finals.

As we can see in the official trailer for the new update, the news brought by Season 9 will be a great inspiration for the legendary ninjas and samurais, bringing a new gaming experience to the millions of players.

These new skins can be obtained by completing several challenges of the new season, but should also be available for purchase at the PUBG Mobile store.

The new Payload Mode will only come with the next update. 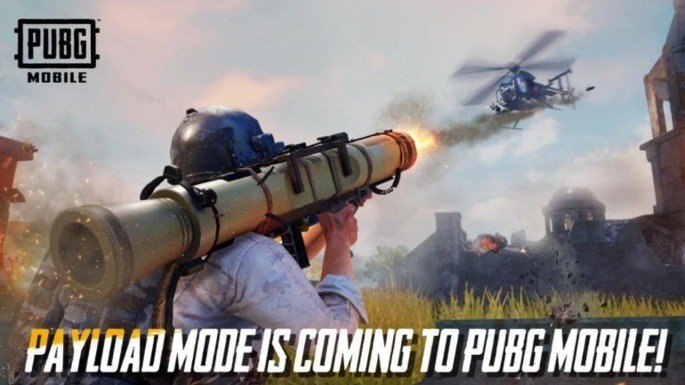 Over the past few weeks, there have been many rumours and leaks about a new mode that will soon be implemented in PUBG Mobile, called “Payload Mode”. However, this new mode should only be introduced with the arrival of the 0.15.0 update.

No money for a Flagship? Meet the real Flagship Killers of 2020