Samsung will soon unveil the new additions to their “budget family” Galaxy M, preparing a bunch of new smartphones. One of them will be the Samsung Galaxy M21, which promises to be one of the most attractive new “budget phones” from the brand.

Although we do not have yet official confirmations about the hardware list, a recent appearance on Geekbench performance tests end up revealing quite interesting specifications.

As we can see by the test report, the Samsung Galaxy M21 will arrive with the Exynos 9611 processor, and 4 GB of RAM. There are no doubts that this combo will be able to guarantee a much better performance than its predecessor. 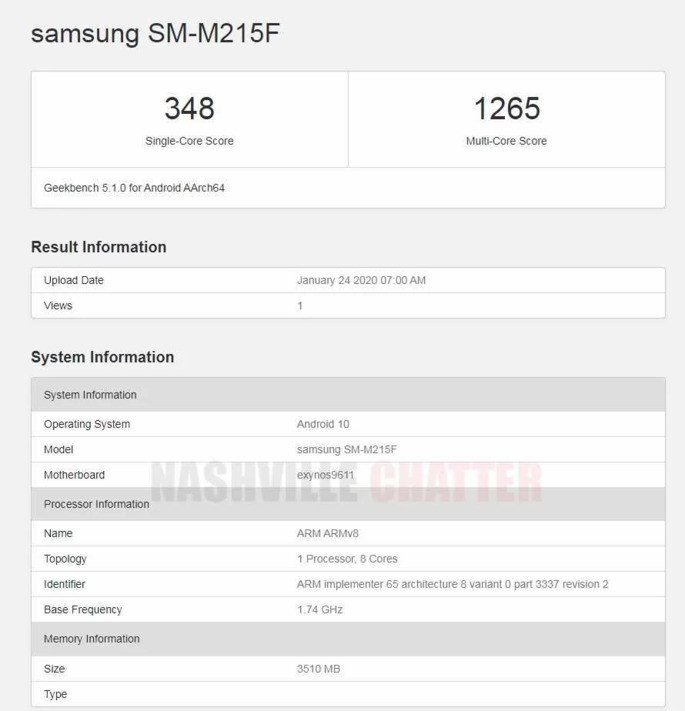 As said before, we are still waiting to have more confirmations about the full specs of this new smartphone. Still, the few pieces of the puzzle that got revealed, confirm that Samsung is determined to upgrade considerably its mid-range offer.

From the confirmations we had so far, we can expect major improvements in performance and camera segment. When comparing with the Galaxy M20, this new version will have much more to offer. Keeping that in mind, it is highly probable that we will see a slight spike in its price as well. 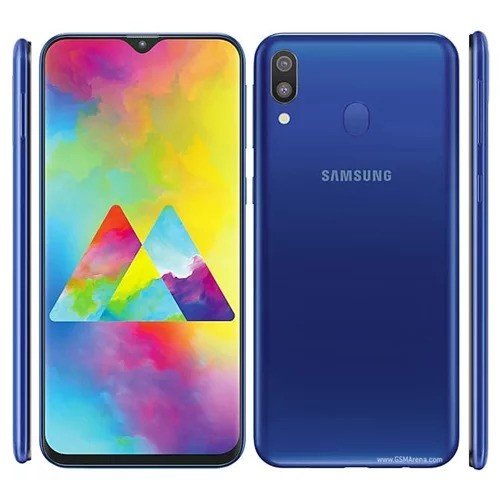 When can we expect the new Galaxy M21 to be unveiled?

So far, no date was leaked about the presentation of the new Galaxy M smartphones. But, as it happened in previous years, we expect them to be unveiled before the next Unpacked event that will happen in February, before MWC 2020.

With that said, we expect that the Samsung Galaxy M21 will be unveiled during the first week of February.