Samsung has registered a patent that shows a smartphone concept with a design never seen before. It is a device where the upper and lower margins are rounded.

In this patent we see a device that has three screens, the upper and the lower are arched. The objective of these two ‘secondary screens’ seems to be to offer virtual buttons capable of adapting to your needs. 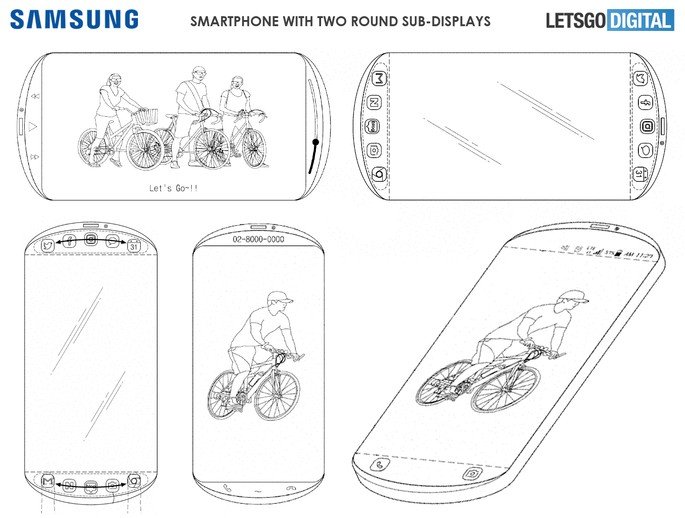 Devices like the Galaxy Fold and, more recently, the Motorola Razr, have shown that the concept of the smartphone is changing. In fact, this is an increasingly broad concept and prone to profound design changes.

As usual, Samsung is very committed to being on the innovation trail. So it was with the Galaxy Fold, and we would not be surprised if the Galaxy Z Flip was launched globally before the Motorola Razr (both foldable in a shell shape). 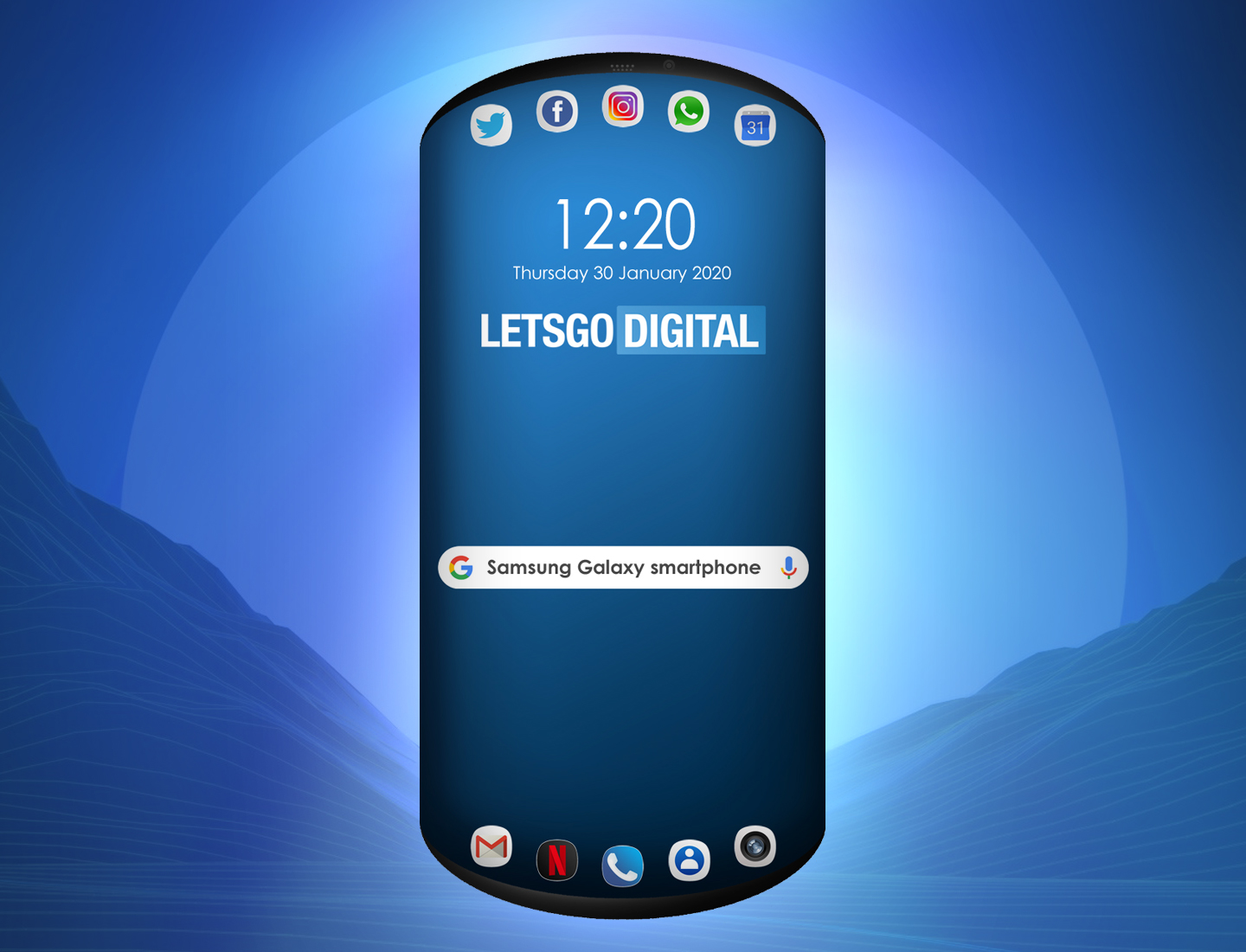 In this patent we see a concept of a device with a normal screen and two screens that we can see as useful for some features, from productivity, multimedia consumption and even gaming.

You should be aware that this is only a patent, and it is not certain that this device will ever reach the market. However, it is still an interesting idea.