Smartphones? Only if you’re +21! Might become law in the US

In the state of Vermont, United States, a new law proposal is causing great controversy. This proposes to prohibit the possession of a smartphone for anyone under 21.

According to Senator John Rodgers’s proposal, individuals under the age of 21 “do not have a mature enough mental development” to use a smartphone safely and responsibly. By way of comparison, it states that if they are not responsible enough to consume alcohol, tobacco or have a gun, they should not have access to smartphones either. 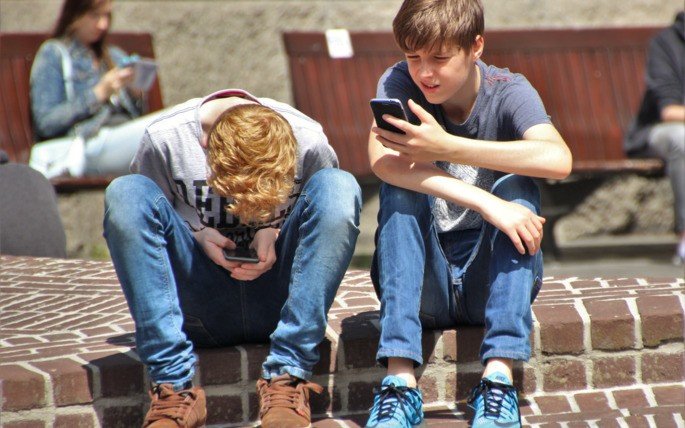 What led to this law’s proposal against smartphones for people under 21?

Currently, the biggest cause of teenage deaths in car accidents in the United States is exactly the use of smartphones. Certainly these numbers will not be exclusive to the United States. Smartphone use while driving is not unique to teenagers either, but the likelihood is much higher.

In the proposal, reference is also made to the use of smartphones as a form of bullying and threats among young people. This type of activity has on several occasions been considered one of the leading causes of suicide among adolescents.

There is no doubt that the grounds presented by this new law are justified, but it will surely be considered too extreme by many people. 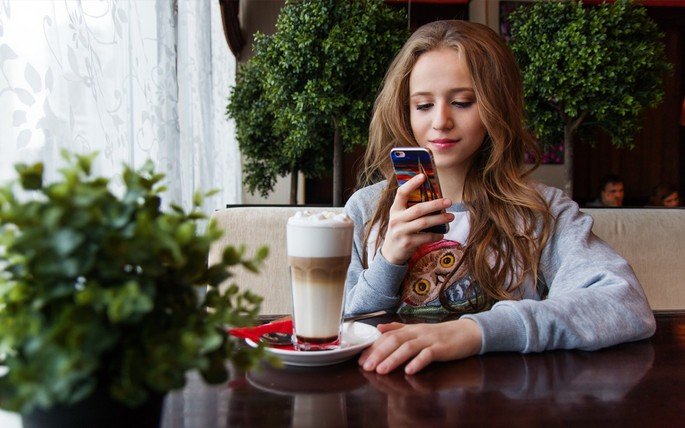 If passed, this law will make possession of a smartphone by anyone under the age of 21 punishable by up to 1 year in prison and a fine of up to $ 1,000.

Unlikely as it may seem, Senator John Rodgers is convinced that this proposal will be accepted and that the new law will come into force later this year. Regardless of whether or not it is illegal to have a smartphone in the state of Vermont, the big question is whether such a law could expand to other countries.