Sony may not be in the best moment when it comes to the smartphone segment. However, this new Sony Xperia 1 II (read Sony Xperia Mark II) has all the arguments (or almost all) to be one of the most relevant smartphones of 2020.

This is because it is a top of the range with such specifications, we have 3 cameras of extreme quality and even a 4K screen with OLED technology.

Most relevant details of the Sony Xperia 1 II 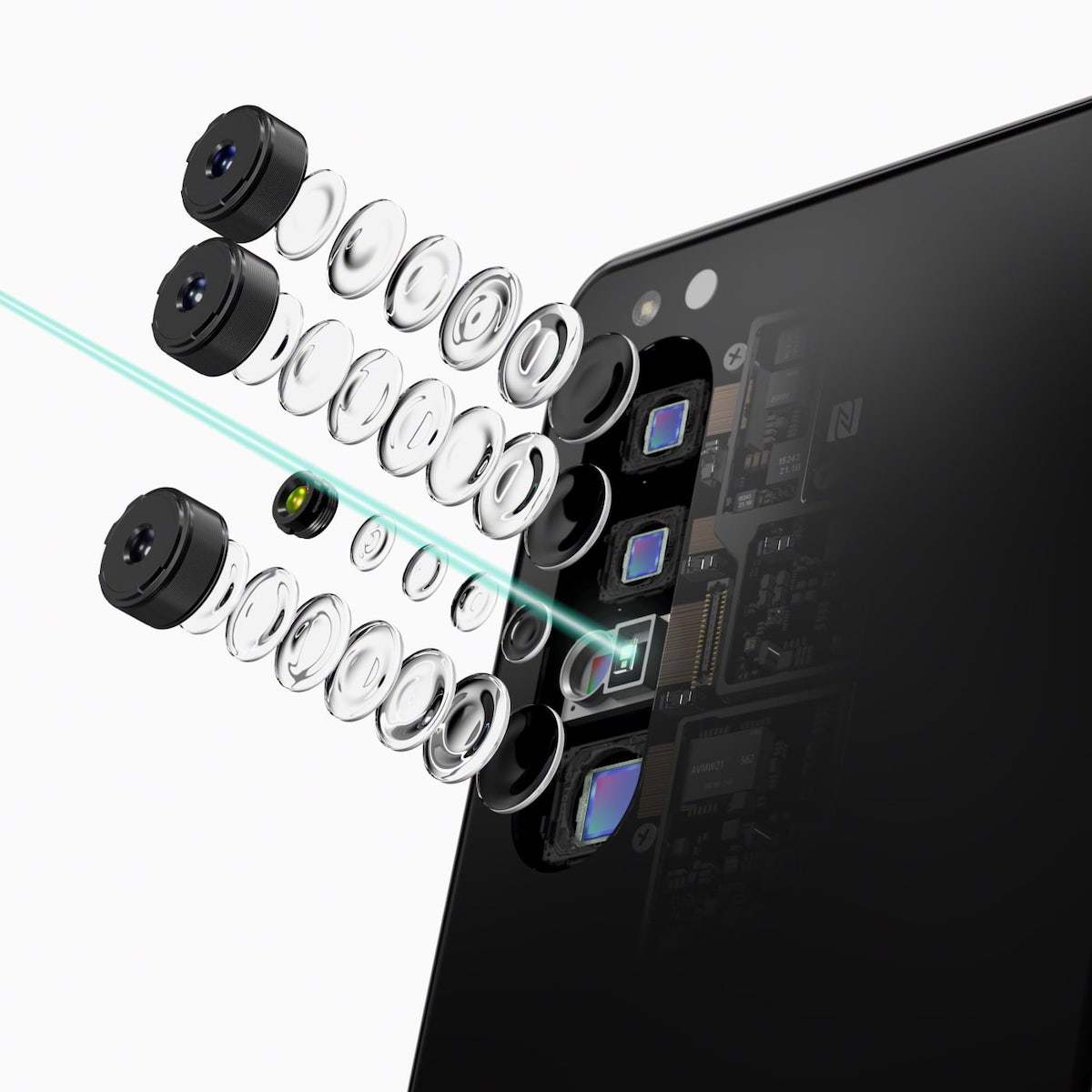 These details reveal a lot about the new smartphone. However, it also gives us one or two points that we may not agree with. The Sony Xperia 1 II still has no biometric sensor on the screen. Although the screen has OLED technology that would facilitate its implementation.

The upper and lower margins may well be justified by the front stereo speakers, something that is rare to see today. Still in the audio, Sony decided to please all those who claim the removal of the 3.5 input for headphones on smartphones. This is probably one of the few top of the range that has this feature.

Sony cameras have always surprised. Were it not for the brand responsible for supplying the sensors to most smartphone manufacturers.

Still, Sony decided to implement 3 12MP cameras and a ToF. One is wide-angle, the other “normal” and the last telephoto. The ToF camera will help to “crop” photographs in “portrait mode” in scenarios 5 meters or less.

There are some details that Sony did not mention in the revelation and that we still need to know. Firstly, whether the terminal has wireless charging or not and what is the battery charging speed. 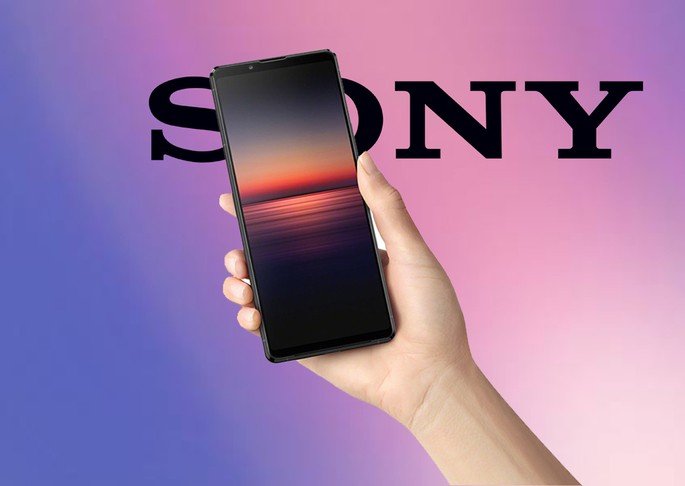 Some places say that the terminal has a 90Hz screen, while other websites mention the reverse. That is, it is better to leave these details until you reach the market.

Sony is not one of the best companies to bring their recently announced smartphones to the market and nothing new is expected here. There is still no information on price or availability. However, if you follow your predecessors, you expect the device to hit €1,000.