Having been confirmed in a first video that the Vivo X30 would surprise when it comes equipped with a periscope lens, a new video confirms its design.

In the new video, we have confirmation that Vivo will also follow the big trend of 2020, “holes” on the screen to implement the smartphone’s front camera. It seems increasingly certain that 2020 will be the year of the punch-hole and not the cameras below the screen.

Vivo X30 could be the next “King of Photography”

Although details on the specifications of their cameras have not been confirmed, it seems that this may be the new candidate for the “King of Photography” crown. It was recently confirmed in an official video that the Vivo X30 will hit the market with a periscope lens capable of up to 60x zoom.

In addition to this camera with impressive capabilities, the new high end will feature three sensors, possibly with one wide angle and one deep lens.

This will surely be one of the smartphones to keep an eye on if the photographic segment is one of your top priorities on a smartphone. 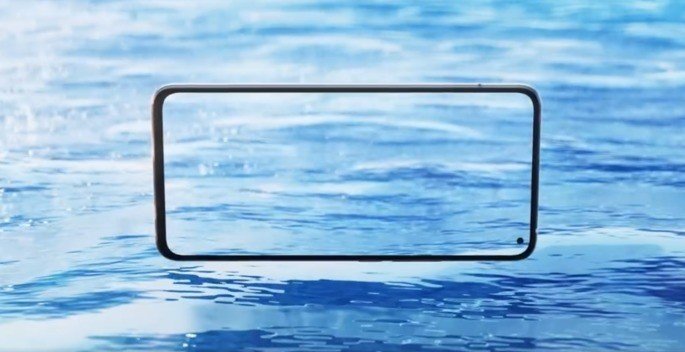 Although not much information about the specifications of the Vivo X30 is known, it has been officially confirmed that it will come equipped with Samsung’s Exynos 980 processor, which will ensure high-performance performance in any situation.

Specifically, this processor promises a high level gaming experience thanks to the alliance between the Mali-G76 M5 GPU and Vivo’s Multi-Turbo technology.

Another highlight will be the dual-mode 5G, which promises to achieve 5G speeds of up to 2.55Gbps.

In addition, this processor can also give us an interesting clue about the Vivo X30’s cameras, as it supports up to 108 megapixel sensors.

When will the Vivo X30 arrive?

For now, the date of presentation of the new high-end is still unknown. We only know that it will be presented during December.

There is no officially confirmed information yet, but it is possible that a potential global launch will only happen during the early months of 2020. Still, the Vivo X30 will certainly have what it takes to compete with any smartphone launched during the first half of next year.