Forecasts point to Xiaomi being able to launch its top-of-the-range smartphones – Xiaomi Mi 10 and Mi 10 Pro still in early February. Black Shark 3, its next gaming smartphone, can be presented days later.

Due to the coronavirus outbreak that plagues China, the latest information points to that Xiaomi is planning to carry out these launches only online, without the usual launch events.

Xiaomi Mi 10 could be revealed on February 11

It is good to remember that several rumors point that Xiaomi wanted to launch the Mi 10 already on February 11 – the same date that the Samsung Galaxy S20 will be revealed.

The goal of a launch on the same day, and even earlier, would be an attempt by Xiaomi to steal some of the spotlight from rival Samsung. But with the coronavirus outbreak, the launch might only happen online.

Lou Yuzhou, CEO of Black Shark, has already made it public that the new smartphone of this line can also become official in an online event. And the reason for this, according to himself, is the coronavirus.

Xiaomi is expected to confirm the launch of its flagship products later this week. These are highly anticipated, and will be the first devices to arrive equipped with the new Snapdragon 865 processor.

According to the latest information, both the Mi 10 Pro and the Black Shark 3 could reach the market with a variant of 16GB of RAM. In addition, 120Hz refresh rate screens are also a strong possibility. 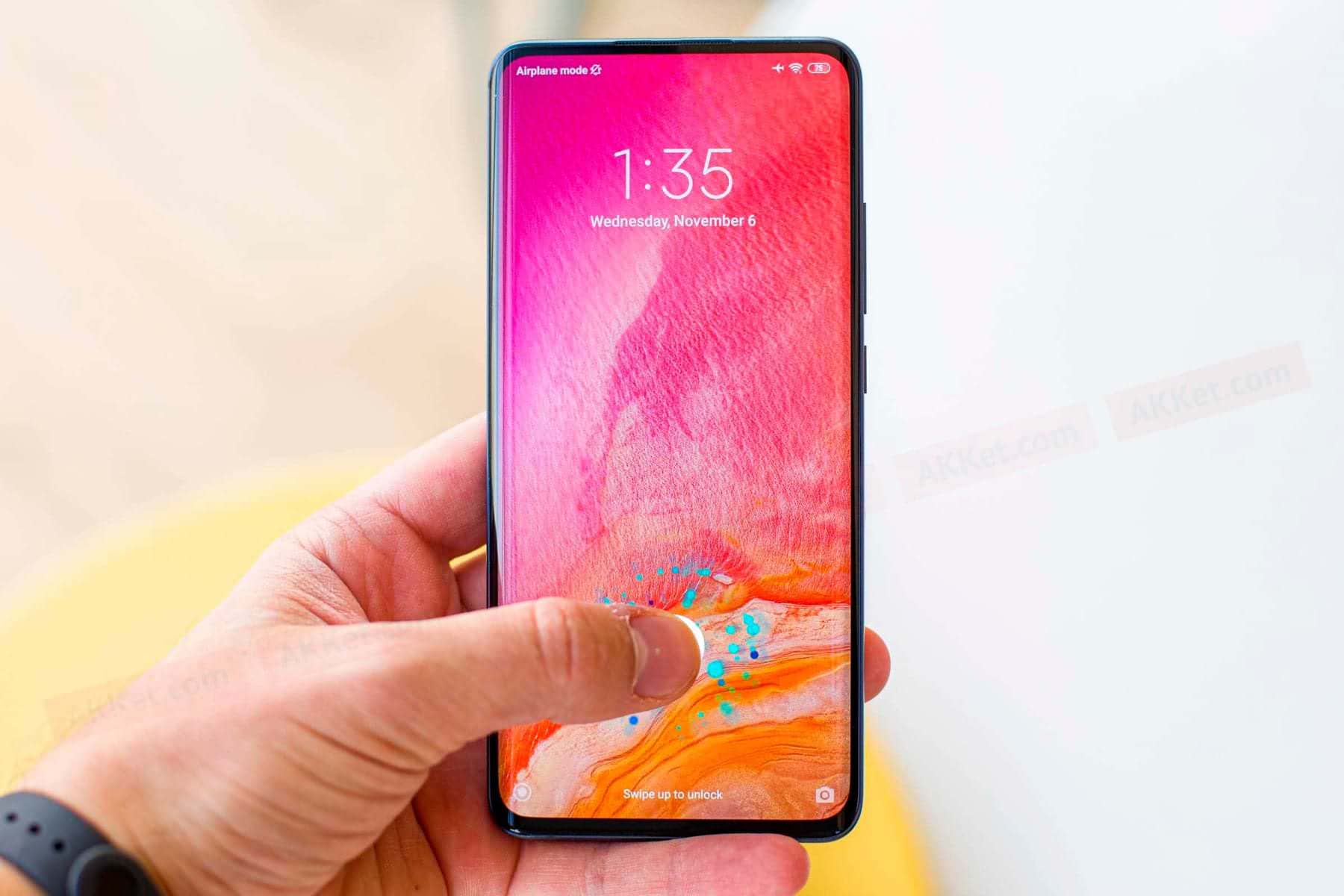 Alleged specifications of the Xiaomi Mi 10