Xiaomi launched the Mi MIX 3 5G in May last year, and that was one of the least loved devices in this line. This is the most innovative line of Xiaomi, but the slider for the front cameras has divided users a lot, creating an even bigger hype around the arrival of its successor.

There are very few rumors about what should be called Xiaomi Mi MIX 4, but now we have a clue that leads us to think that its launch may not be as far away as that.

On the Xiaomi Community page on the Weibo social network, a user comment sparked a huge buzz. All because, below the comment, it appears that he was writing from a Mi MIX 4. 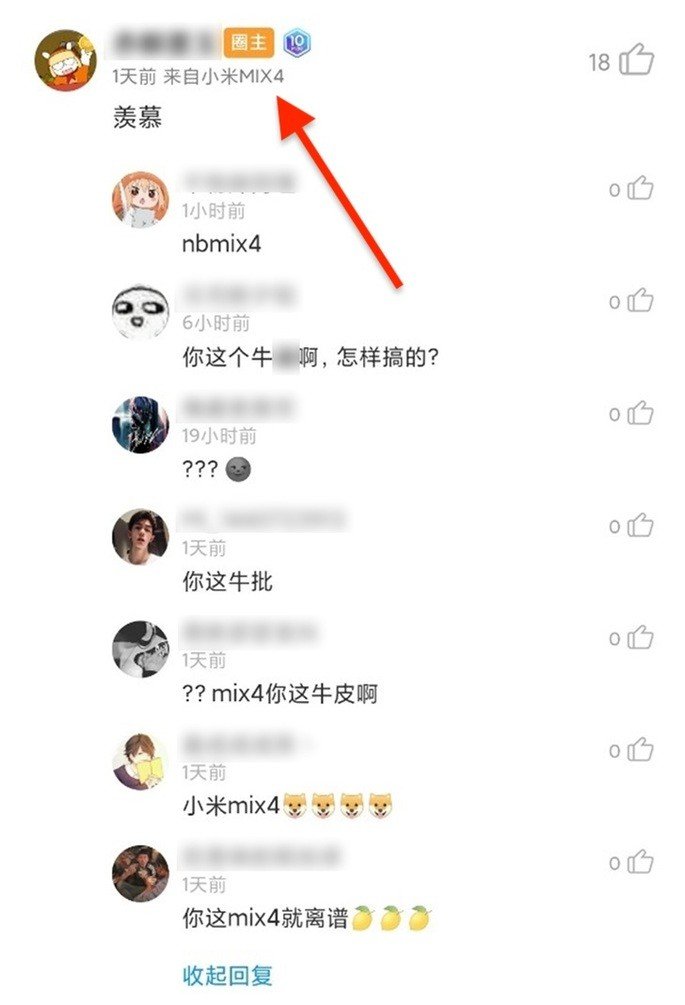 Without official news about the device, the distrust of this comment is as great as the excitement of internet users. On the one hand, it may be a testing unit that is already in use. On the other hand, there is a possibility that the user may have tampered with the name of the device from which he is writing.

It is good to remember that Xiaomi launched an avant-garde member of this line last year – the Mi MIX Alpha. With a prohibitive price of $2,500, the smartphone with a screen that extends up to the rear, still lacks a global launch.

An alleged Mi MIX 4 has already appeared on the Geekbench platform with Android Pie, 6GB of RAM and the Snapdragon 855. However, we hope that when it comes out, it will come with the updated specifications as it deserves.

In fact, its basically impossible that Xiaomi would even consider releasing a new Mi MIX with suchs outdated specs. A new model will have at least 8/12GB of RAM, Android 10 and surely the new Snapdragon 865.