After Xiaomi Mi Watch gained a lot of popularity, the manufacturer had announced that a premium edition would be released during December. Many users have waited for the release of this enhanced version, but will have to wait a little longer.

Check up on this great Smartwatch offers

Through its official account on the Chinese social network Weibo, Xiaomi said that for various reasons they will have to postpone its launch. Among a number of reasons, stock issues and improvements in UI usability and visual enhancement were highlighted. 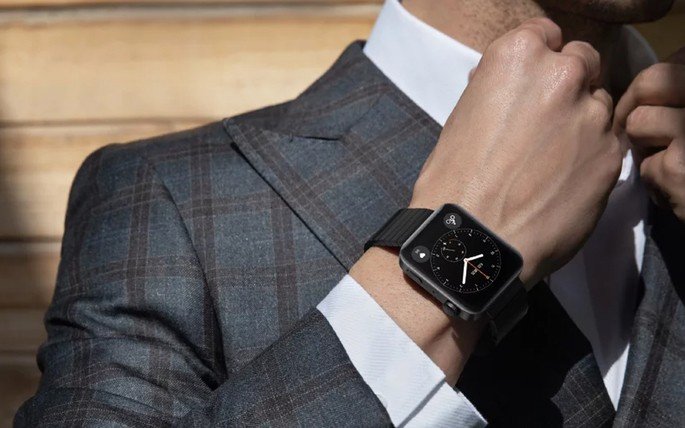 Apparently, the new release date is now scheduled for February 2020. Thus, the manufacturer will have roughly two months to “smooth out all the edges” and ensure that it has enough stock to meet the high demand for the new smartwatch.

In the official announcement, the manufacturer demonstrates its own displeasure with the delayed launch of the desired smartwatch. Although its launch in China will take place in February, there is still no information on a possible global launch.

Still, you might expect Xiaomi Mi Watch Exclusive Edition to eventually hit online stores shortly after. Priced at around €255 in the Chinese market, it could be expected to reach up to €300 when launched online to international markets.

Regarding its specifications, it will arrive almost identical to the original model, with the most noticeable differences being found in the building materials.

Previous Post Xiaomi smashes in the US with another Guinness Record!
Next Post Do you use groups on WhatsApp? You'll love the new feature!