Xiaomi Redmi 8 will be officially unveiled next week!

The Xiaomi subsidiary is preparing to introduce another smartphone to bolster its ‘budget’ offer, the Redmi 8. After being confirmed during the Redmi 8A presentation, the brand has confirmed through a new image that will be presented on October 9th.

According to the Twitter post, the big highlights of the Xiaomi Redmi 8 will be its battery and cameras. To have a better understanding of how good this smartphone will be, you need to take in consideration both price and specs. We are still to learn how much the Redmi 8 will cost, but will probably come under €200. 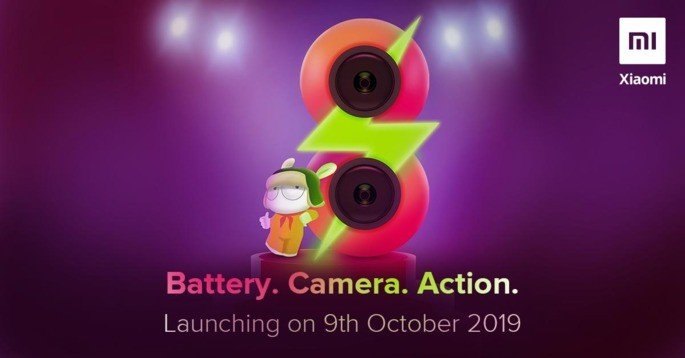 What to expect from Xiaomi Redmi 8

There is no doubt that this is a smartphone that has very modest specifications, but can be extremely attractive, depending on its final market price. If Xiaomi manages to surprise, and launch the smartphone with a price below €150, it should have a guaranteed success. 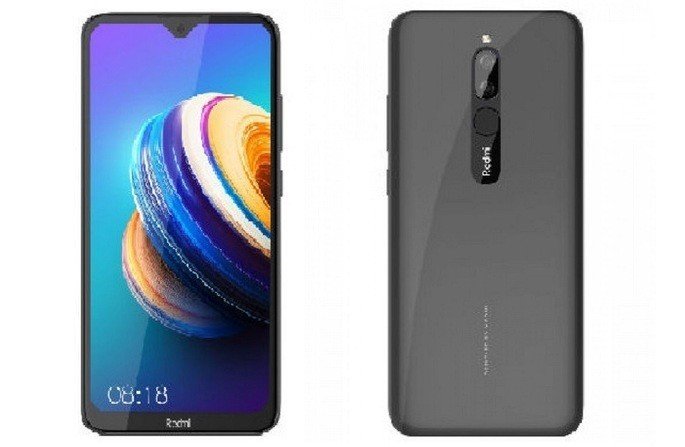 However, it turned out to be a little disappointing in its design, taking too much inspiration from the Redmi 8A. On the front panel, the bezels are quite large and the drop notch is still present. In its back, we still have the double vertical dual camera positioned in the centre, accompanied by the fingerprint reader.

Given that the smartphone will be coming in a week, we expect more information to reveal its price in more detail over the next few days.