Xiaomi smashes in the US with another Guinness Record!

Xiaomi seems to be determined to conquer the giant US market as well. Having solidified its dominance in China and India, the manufacturer quickly expanded into several European markets. Now that it is also in a strong position in Europe, the time has come to “launch an attack” on the United States.

Check up on this great offers from Xiaomi!

Last December 21st, in order to get the most out of the launch of the Xiaomi Mi Box in the United States, they held an event that earned them another impressive Guinness Record. The event took place at the popular The Oculus, built on the site of the World Trade Center. 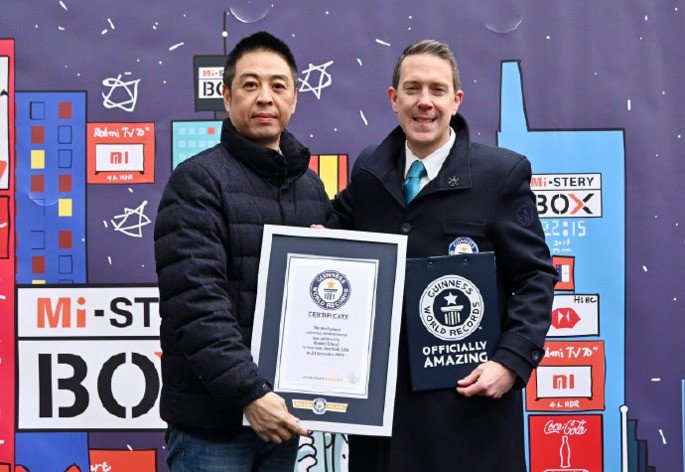 Over 700 people did an unbox at the same time

In addition to promoting the arrival of Xiaomi Mi Box in the North American market, this event aimed to win the Guinness Record of more people unboxing products simultaneously.

The previous record had been set by the Mercado Libre company in Argentina, with 643 involved in opening products. With this event, Xiaomi set this record without much problem, accounting for a total of 703 people unboxing Mi Box at the same time. 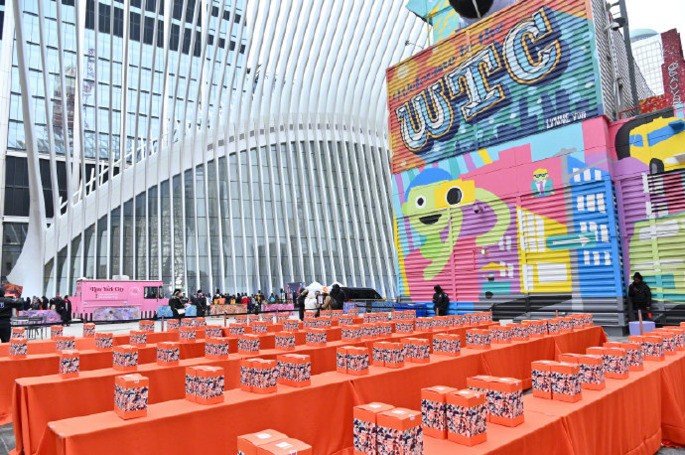 Although no figures have been released for sales of Xiaomi Mi Box S in the United States, it seems guaranteed that this event served as a major catapult for its launch.

As expected, participants were encouraged to share their experience on social networks, exponentially increasing the hype created around the new product. In addition, Xiaomi also used some personalities to advertise this event, getting even more prominence for its presence in the United States.

This is not the first that the manufacturer holds an event to include its name in the Guinness Book of Records. In the past, we saw Xiaomi set a record for more stores open simultaneously and also create a Christmas tree with over 1,000 smartphones.